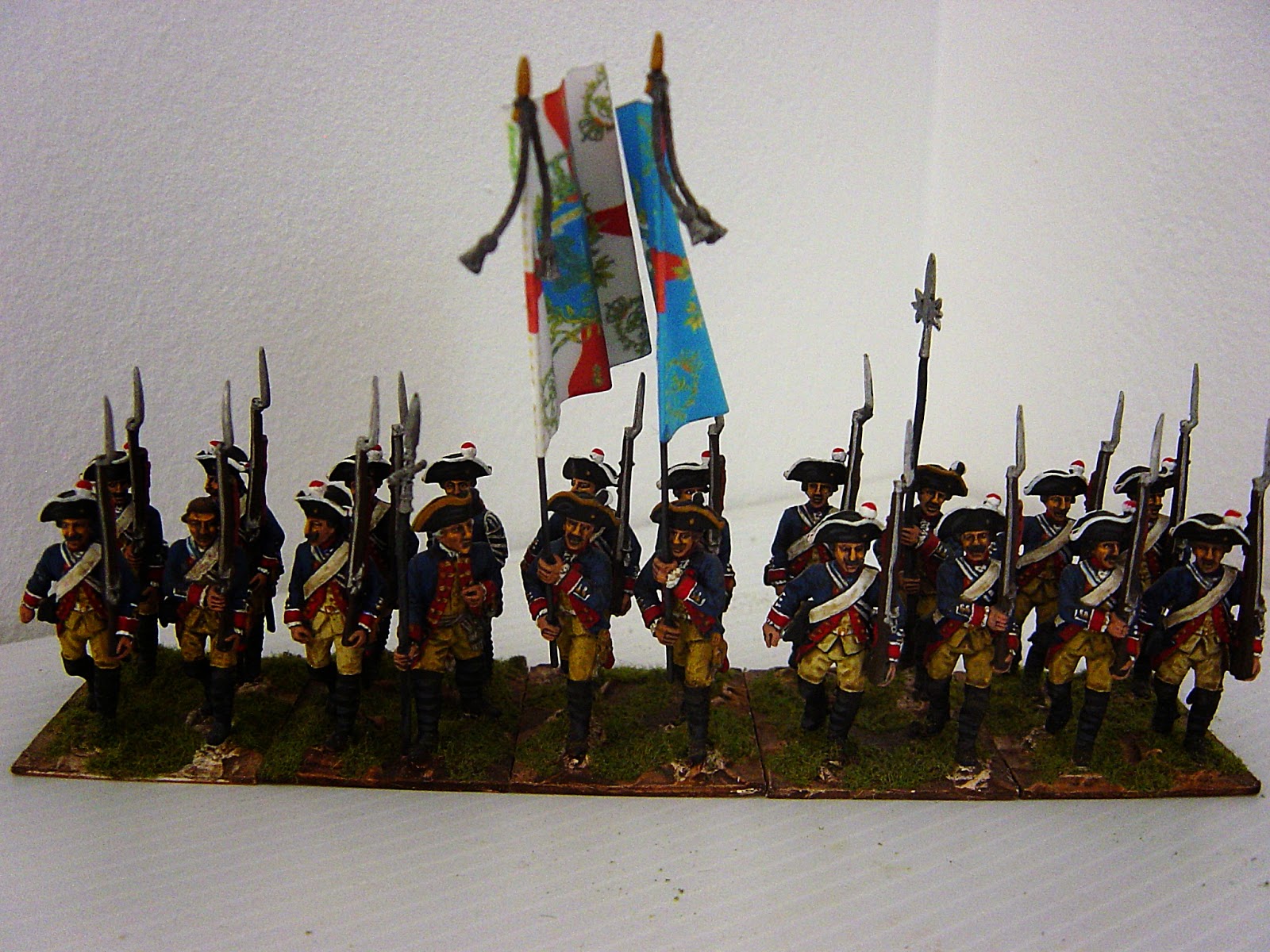 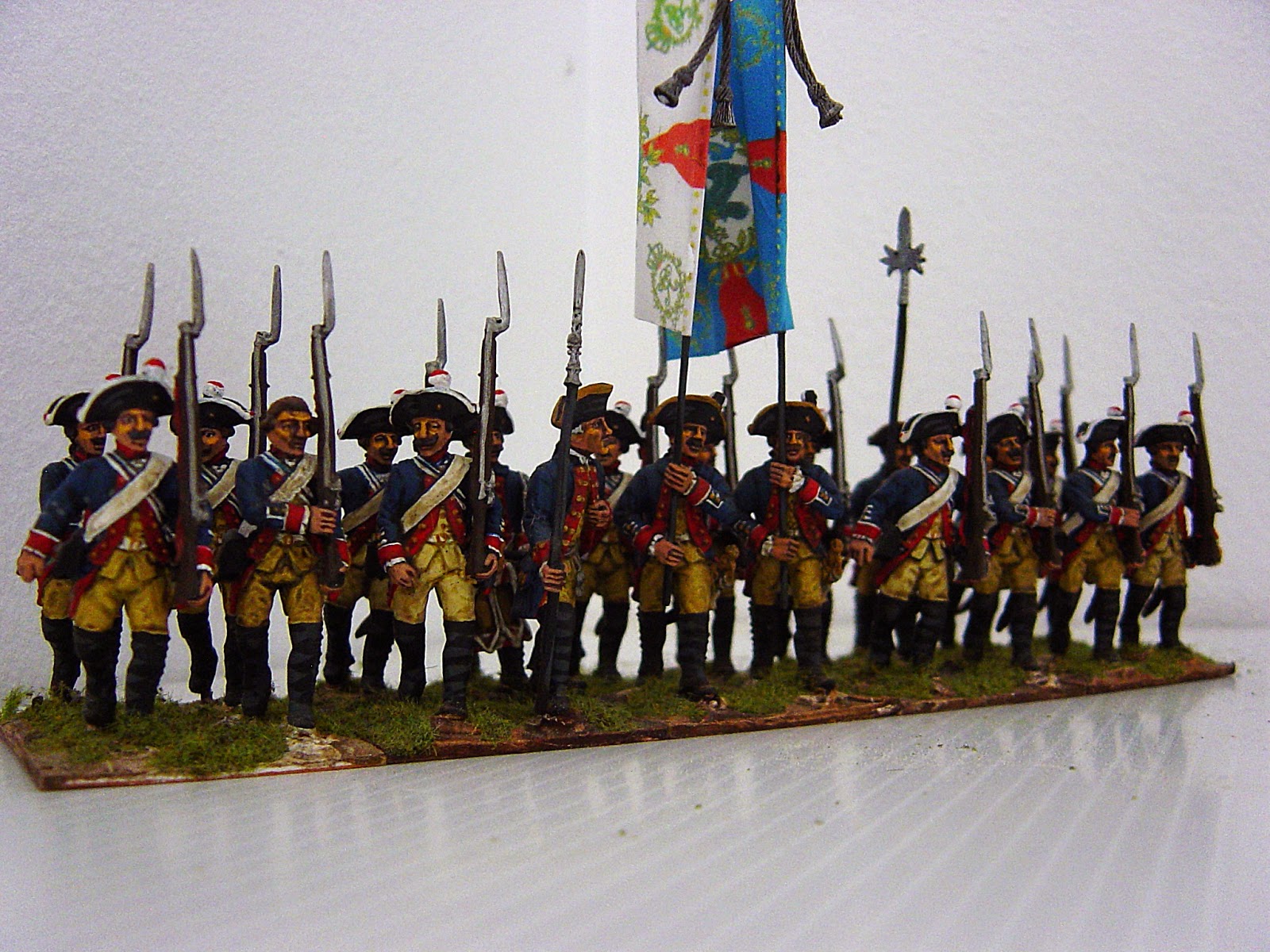 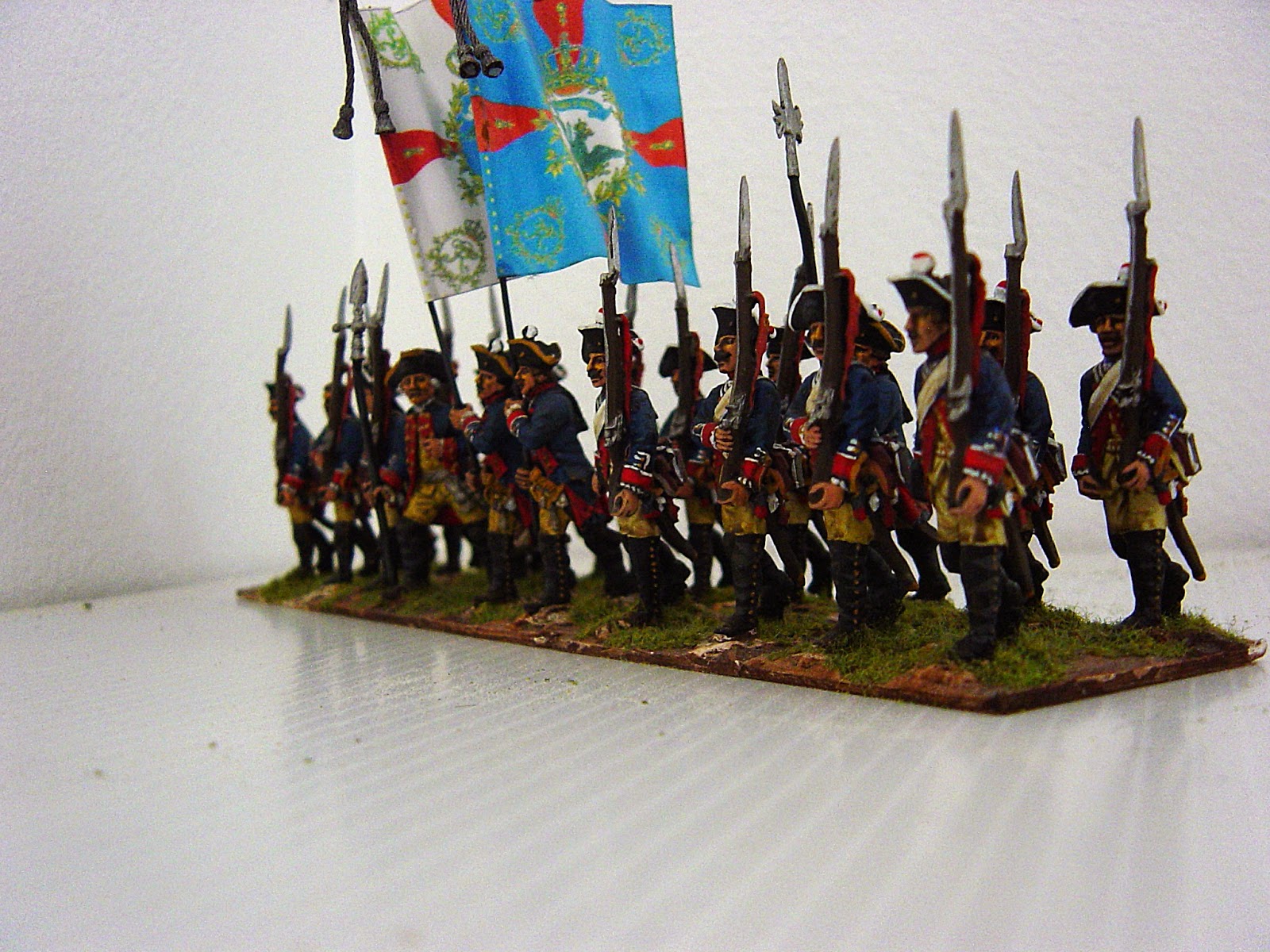 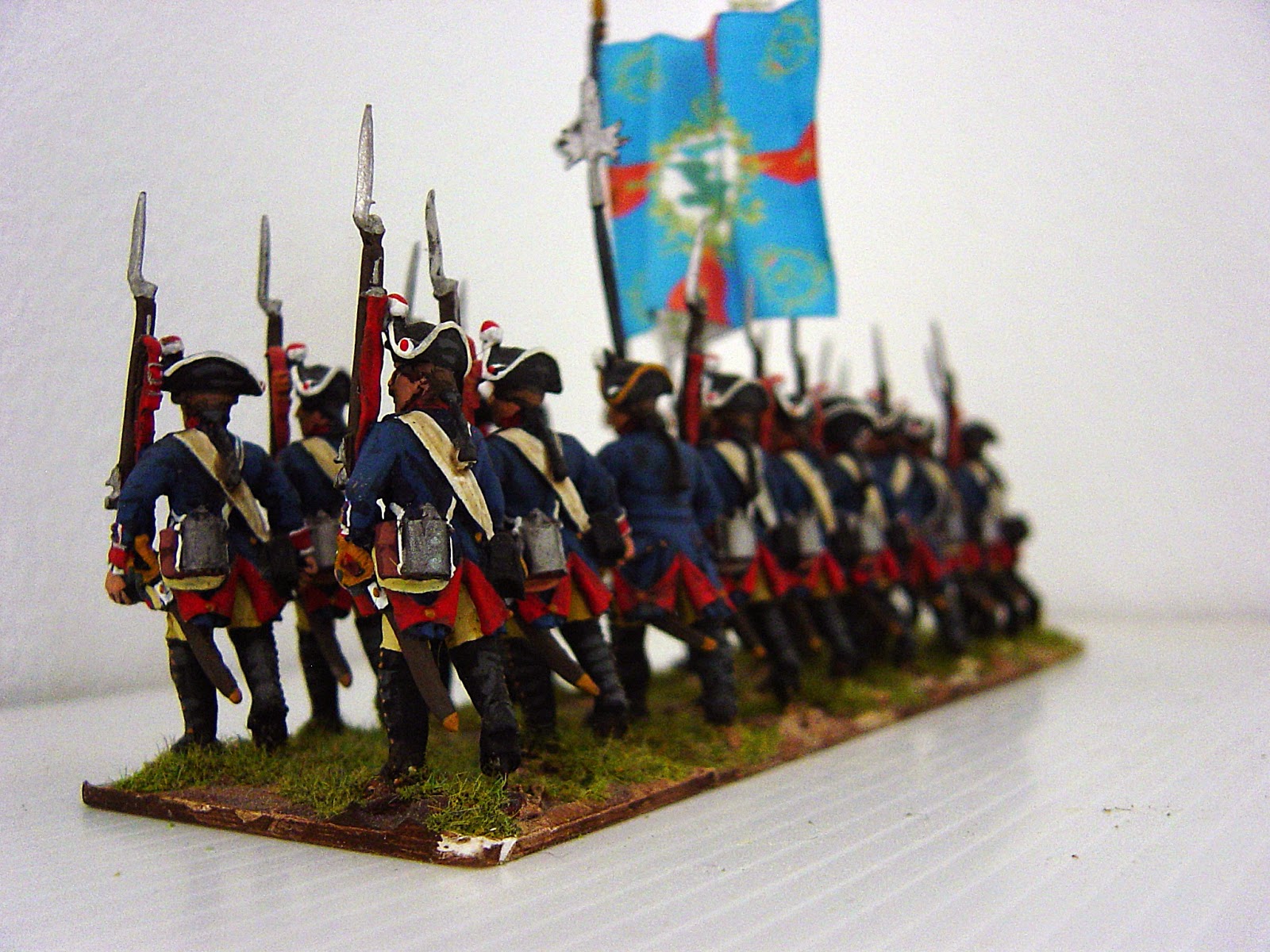 Happy New Year to you all. I'm off to Saigon - well Ho Chi Min city as it is these days. In my mind it is still Saigon and who can forget that iconic image of the helicopter leaving the city before it fell.
Posted by Painted Soldier at 04:03