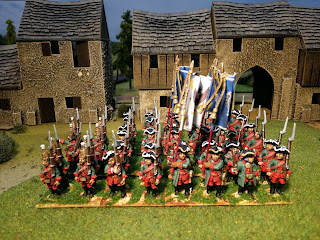 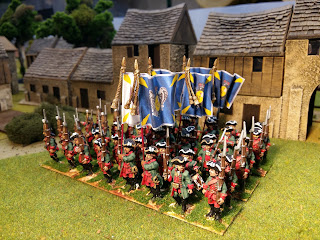 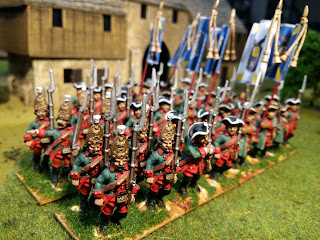 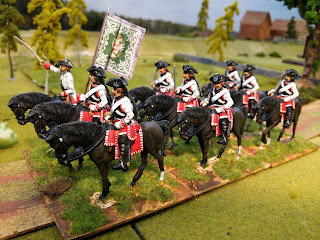 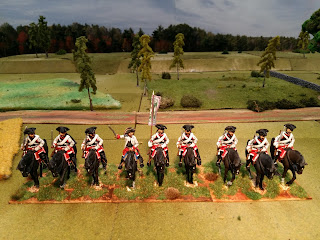 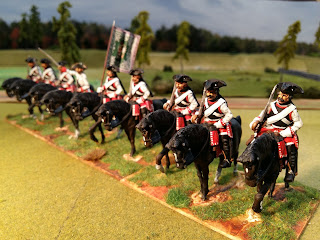 These are from Irregular Miniatures and, when I first saw them a few years ago, I did not like them. But having painted up these nine figures (3 squadrons) I am really pleased with how they turned out. These represent just half the regiment so I need to buy the other figures soon and then get some Prussians.

Actually I have made a number of changes to them. I did not like the Irregular Miniatures heads because of the strangely shaped tricornes so the heads came off and have been replaced with Sash and Sabre heads. The company does not make command figures so Ian sent me an officer from another range and converted the standard bearer. He lists this range as 42mm but size-wise they fit perfectly with those 40mm from other companies. The only other thing I don't like is that the horses are very thin in the rump area (that is the horse's engine!) but I can live with that.

Considering the fact the no other 40mm manufacturer makes SYW Cuirassiers (except for the rather expensive Matthias Mankse) I am rather pleased to been able to push ahead with these armies knowing that all the figures I need are available between Front Rank, Trident, S&S, Irregular and Matthias Manske . 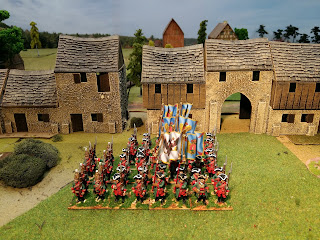 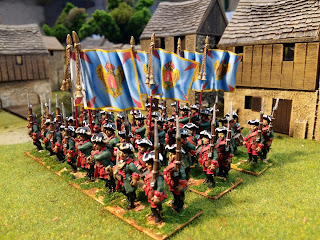 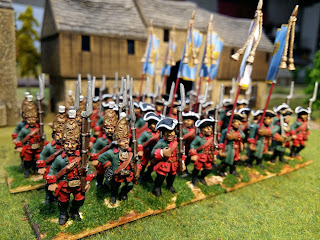 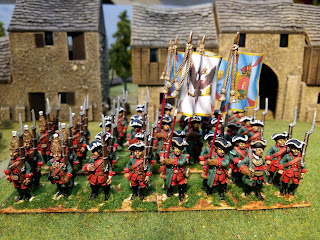 This is number 15. Just three regiments to go. Maybe, If I have time over the Christmas holiday, and, you are very good, I will lay out all 54 battalions on the war-games table.

Posted by Painted Soldier at 17:10 No comments: 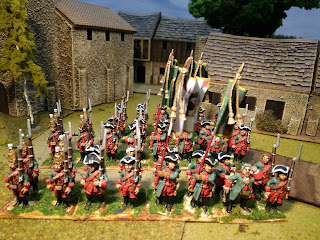 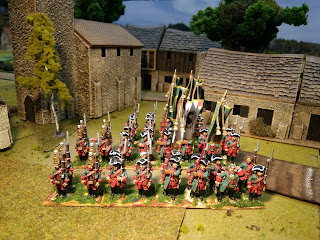 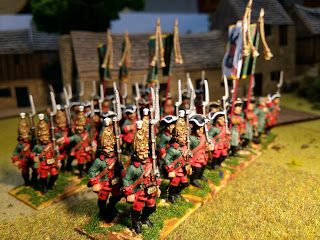 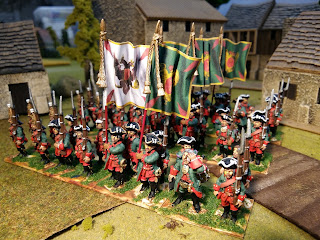 Fourteenth now finished. The end is in sight.
Posted by Painted Soldier at 21:48 1 comment:

Piedmontese WAS Crown Prince Dragoons (or Duke of Savoy's) 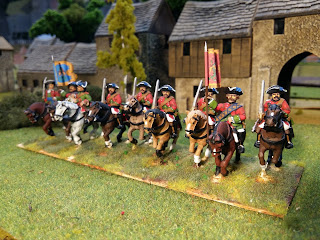 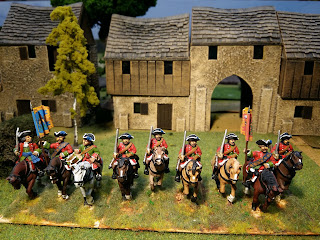 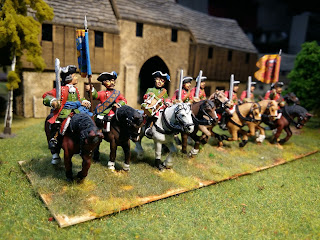 Victor Amadeus was born in 1726 so in the WAS he was in his 20's. On his birth he was given the title Duke of Savoy and he used that until he became King in 1773. In the Manley book on Piedmontese Uniforms this unit is referred to as Dragoons of S.A.R or “Son Altesse” “Royal Highness” but it could equally be referred to as the Duke of Savoy's Dragoons.

Posted by Painted Soldier at 17:47 No comments: 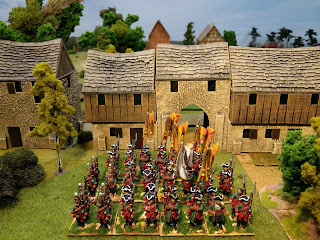 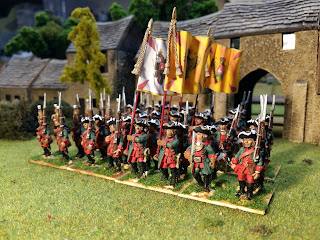 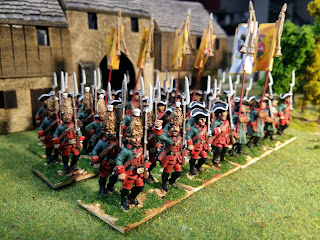 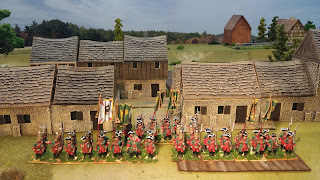 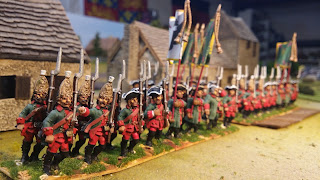 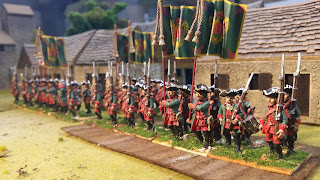 Number twelve is finished. That is 36 battalions done so far!
Posted by Painted Soldier at 15:29 2 comments: