The Dutch army in the WAS was very colourful - regiments of foot wore a variety of coat colours; blue, white, red and dark green. This regiment, Glinstra, had white coats with pale blue facings. Flags are by the excellent Vaubanner and the figures are from the equally excellent WAS range by Eureka.
Posted by Painted Soldier at 10:02 3 comments: 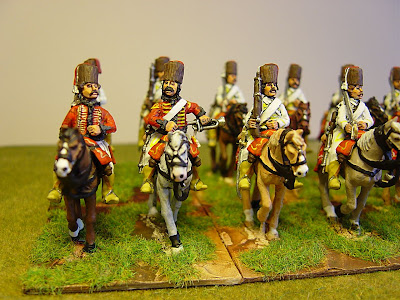 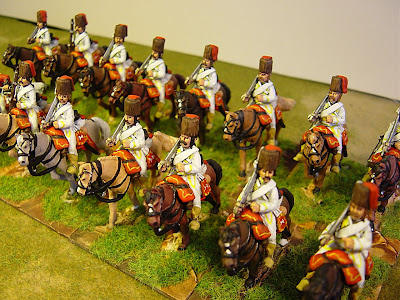 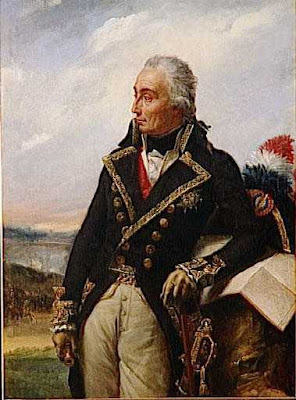 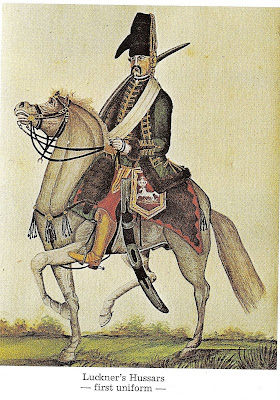 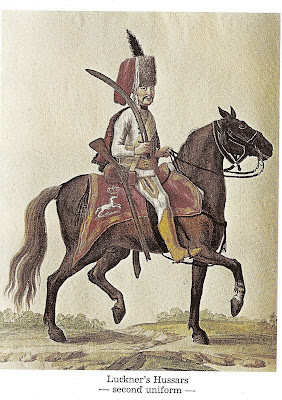 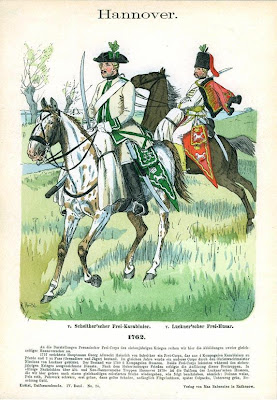 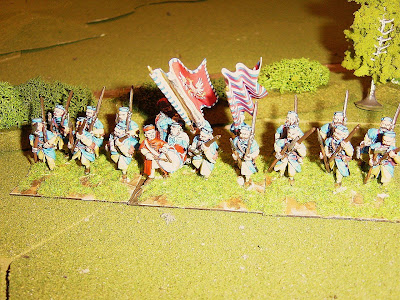 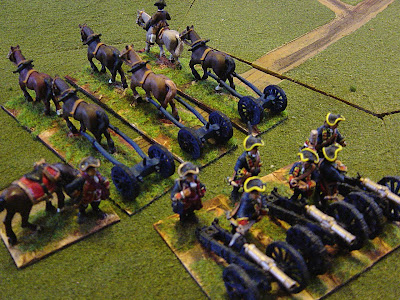 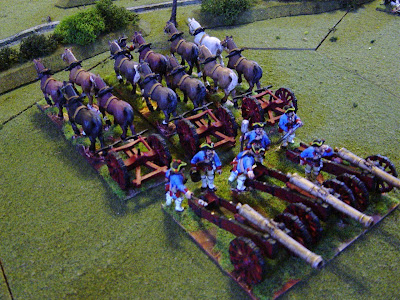 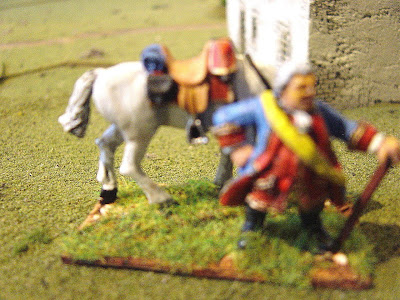 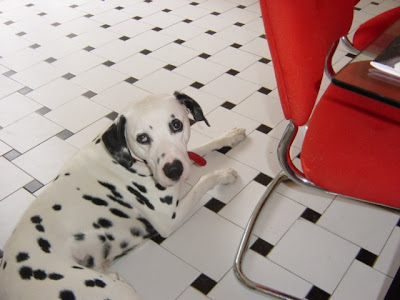 I’ve been weighing up the pros and cons of which armies to finish off so that we can actually have a game soon. Given that I have to paint both armies and that my friends in the area need co-opting in as none are war gamers, I’ve decided to try to finish these SYW armies to a point where they are useable. On the Allied side, which I have been concentrating on, two full infantry columns or divisions are finished and I just need to increase the cavalry from one brigade to three. On the French side, I will aim to finish a line division as soon as possible and add some cavalry too – all before August or September if I can. It’s a tall order but I’m nothing if not ambitious!
Posted by Painted Soldier at 14:14 1 comment: