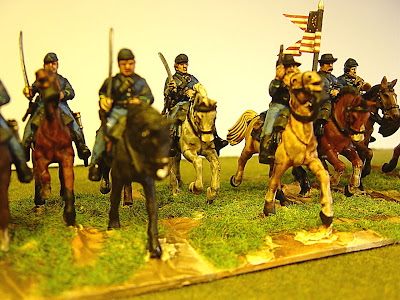 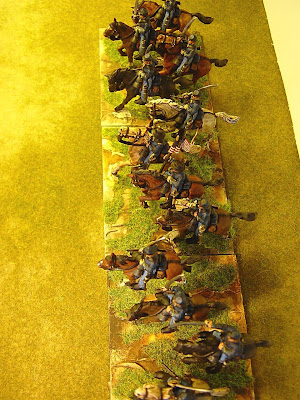 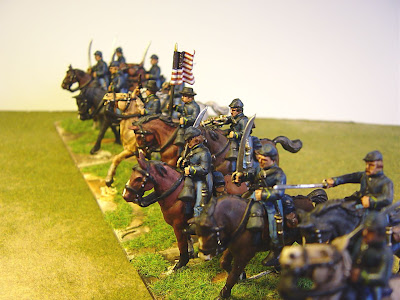 SAVORY Update: It is being printed at the moment. I expect to go live with the website towards the end of May.
Posted by Painted Soldier at 13:24