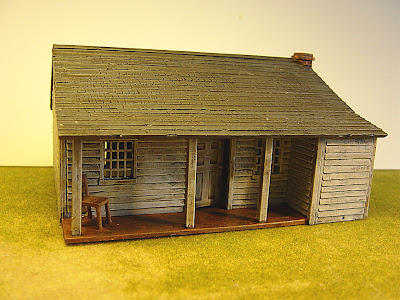 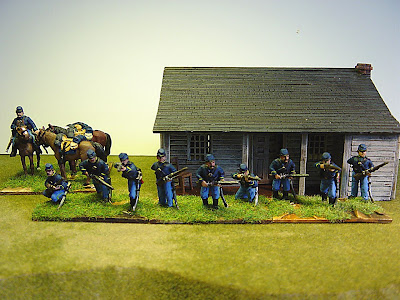 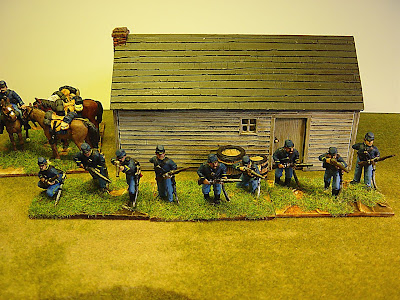 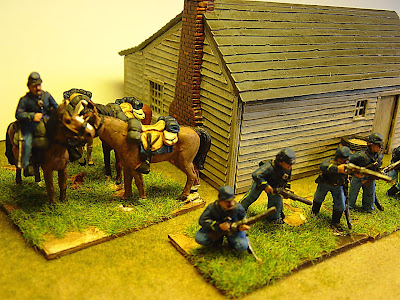 Meanwhile my Confederates move on apace but I'm waiting for flags from GMB before I picture them. Confederates always take me more time to paint than their northern brothers because each figure has a different colour scheme. Still, I am enjoying doing them and Kershaw's brigade is almost finished.
Posted by Painted Soldier at 14:46