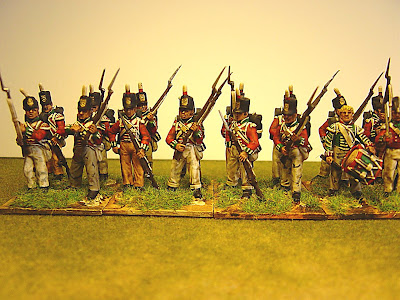 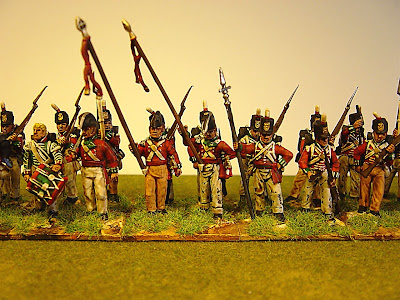 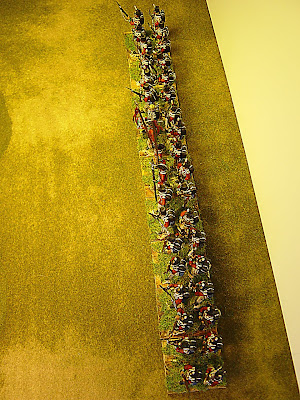 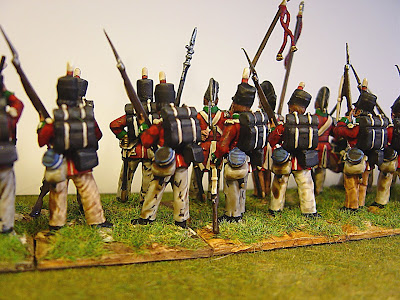 Obviously there are no flags – I’m waiting until I can place my next order with GMB.
I’ll retake the pictures when the units is flagged and I’ve done the light company. I don’t think I’ll duplicate the light company in close and open order (as I did with the French) as I can’t really see much likelihood of them not being out skirmishing.
Posted by Painted Soldier at 12:04