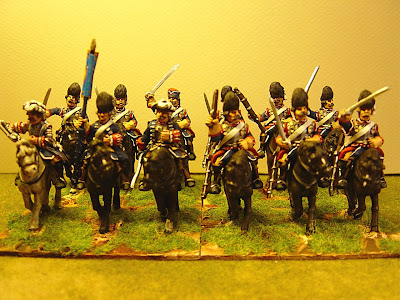 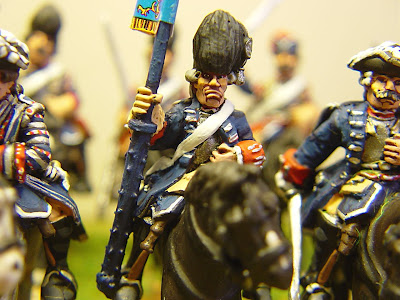 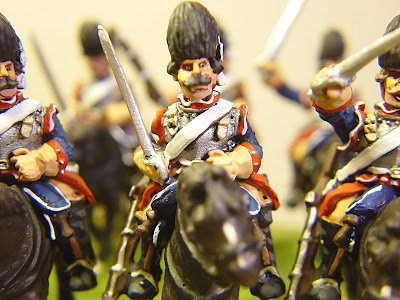 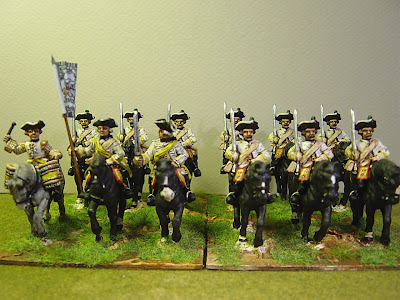 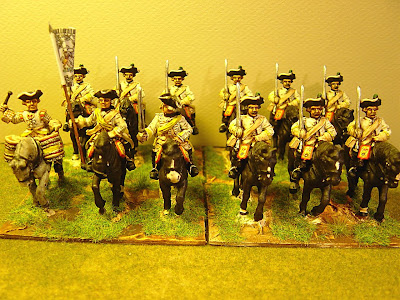 Savory Update:
Proof reading done.
Artwork finished.
Printers hyper-ventilating.
Web-site finished.
We will be launching soon. I am expecting receipt of all the books around 28th May and expect to be able to start posting out in early June
Posted by Painted Soldier at 10:51