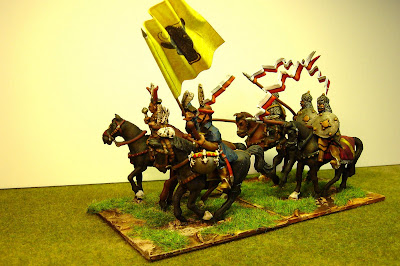 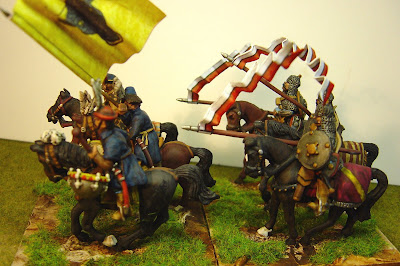 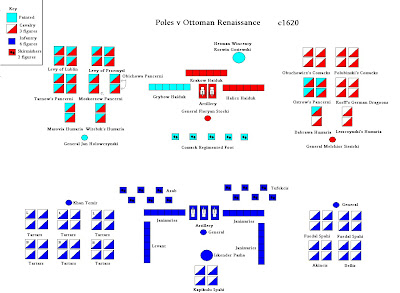 Posted by Painted Soldier at 12:58