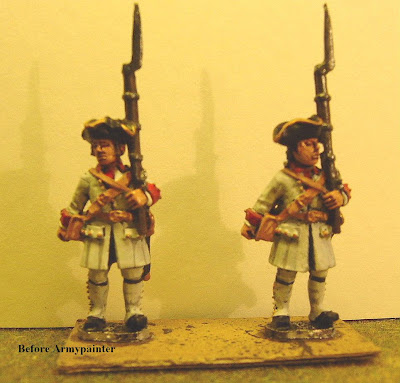 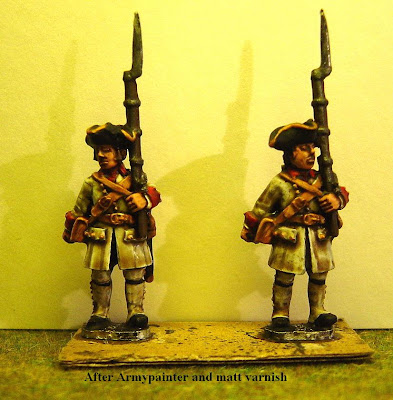 The rest of the regiment will be ready to display over the weekend.
Posted by Painted Soldier at 16:24