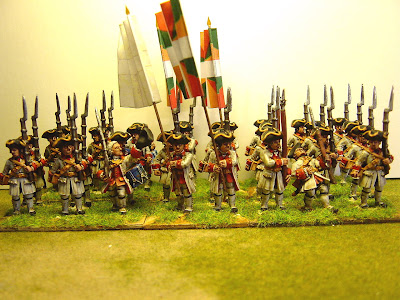 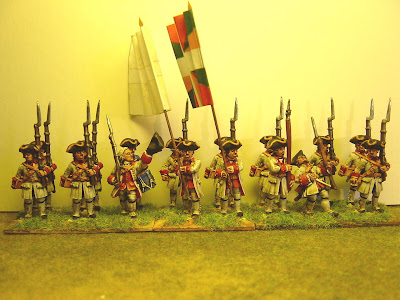 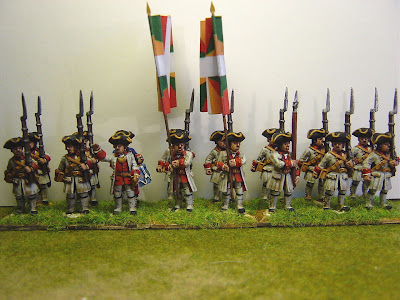 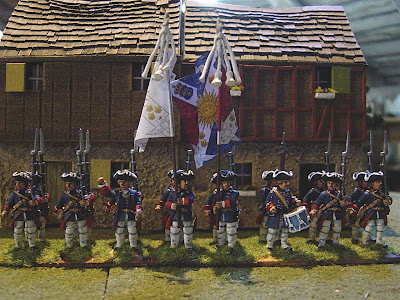 NB: Just to say I have finished my ACW armies now so I'm hoping to put on a game in April or May. Anybody interested in attending, please drop me a line.
Posted by Painted Soldier at 10:34