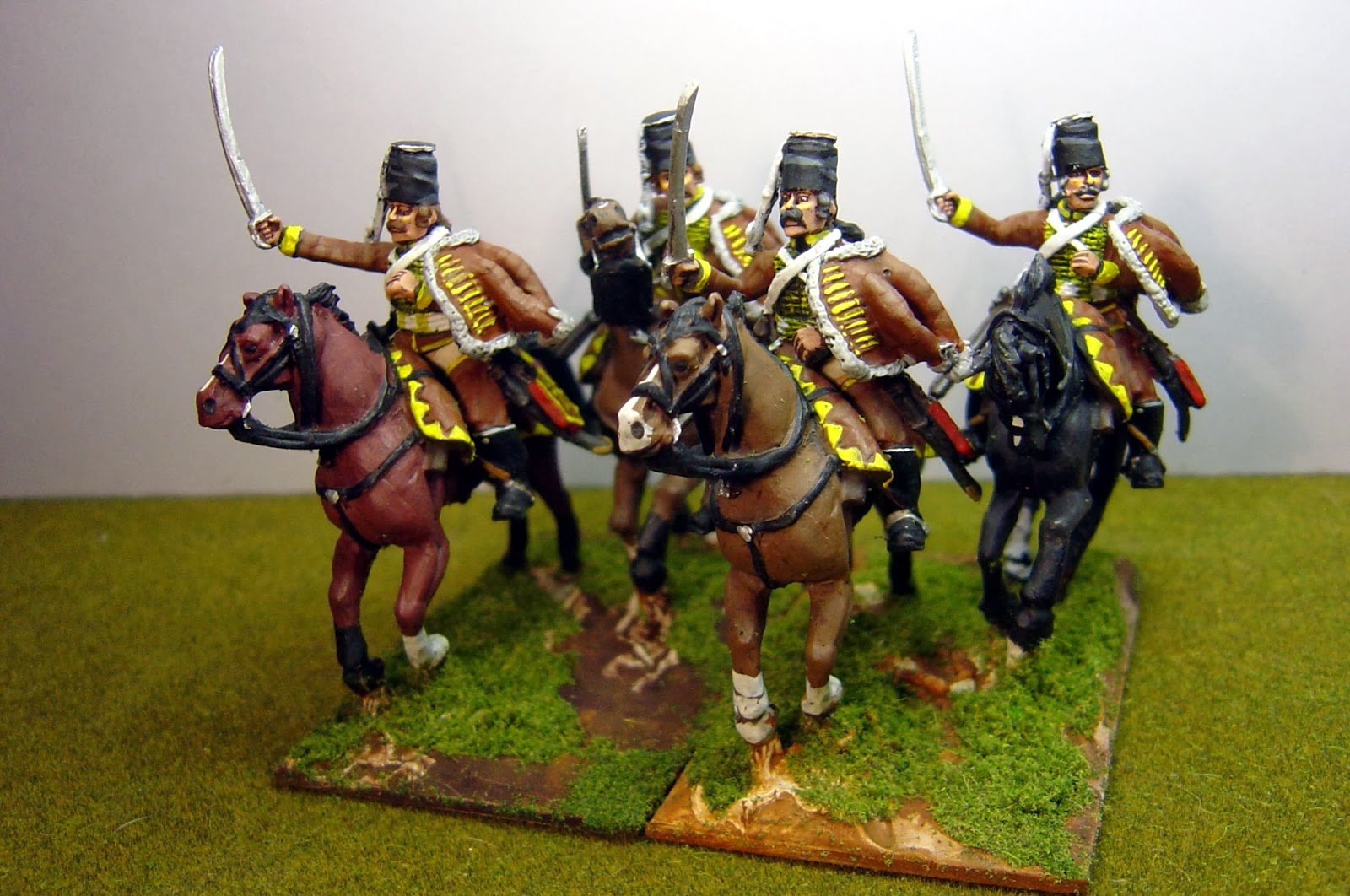 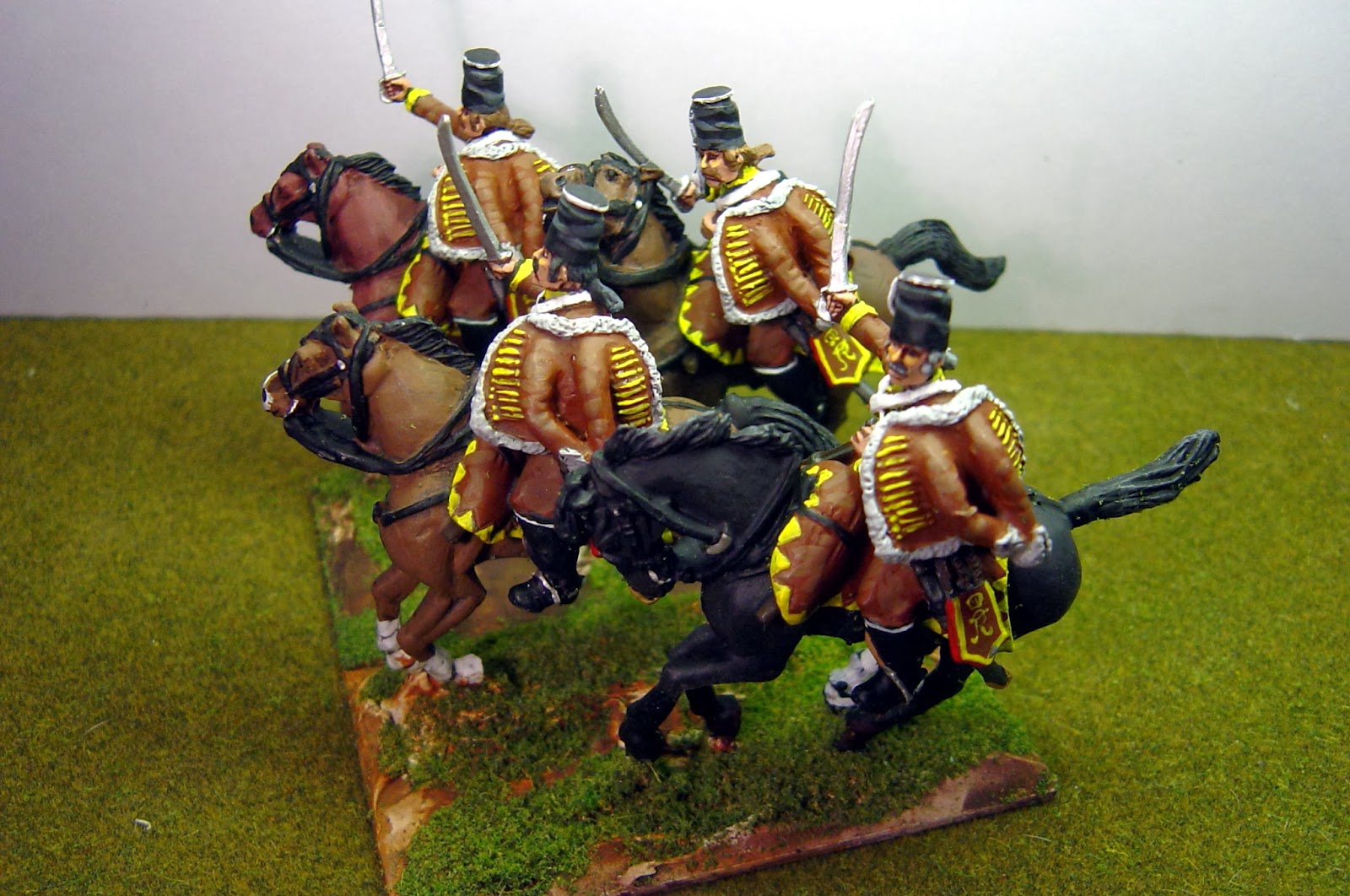 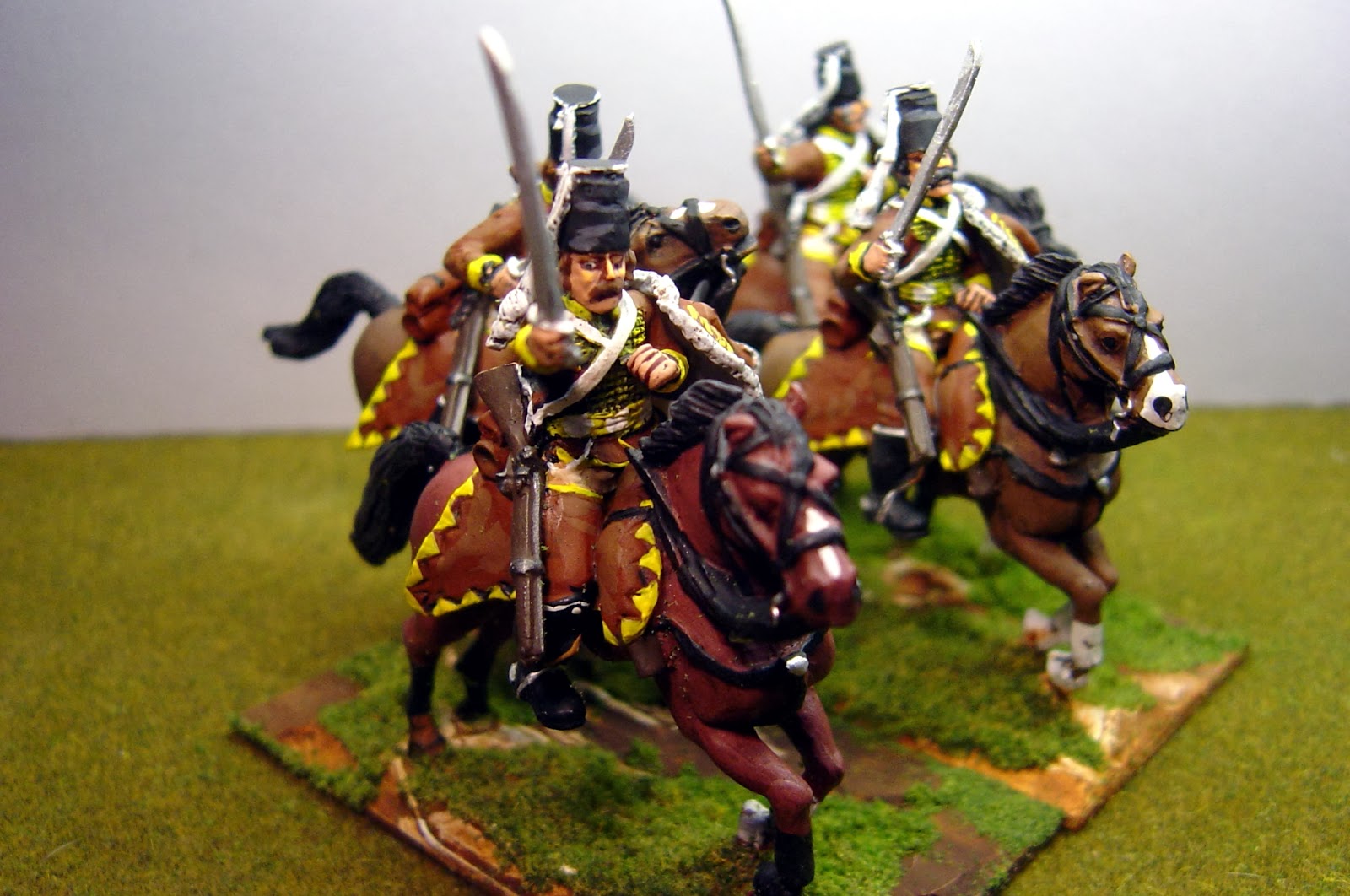 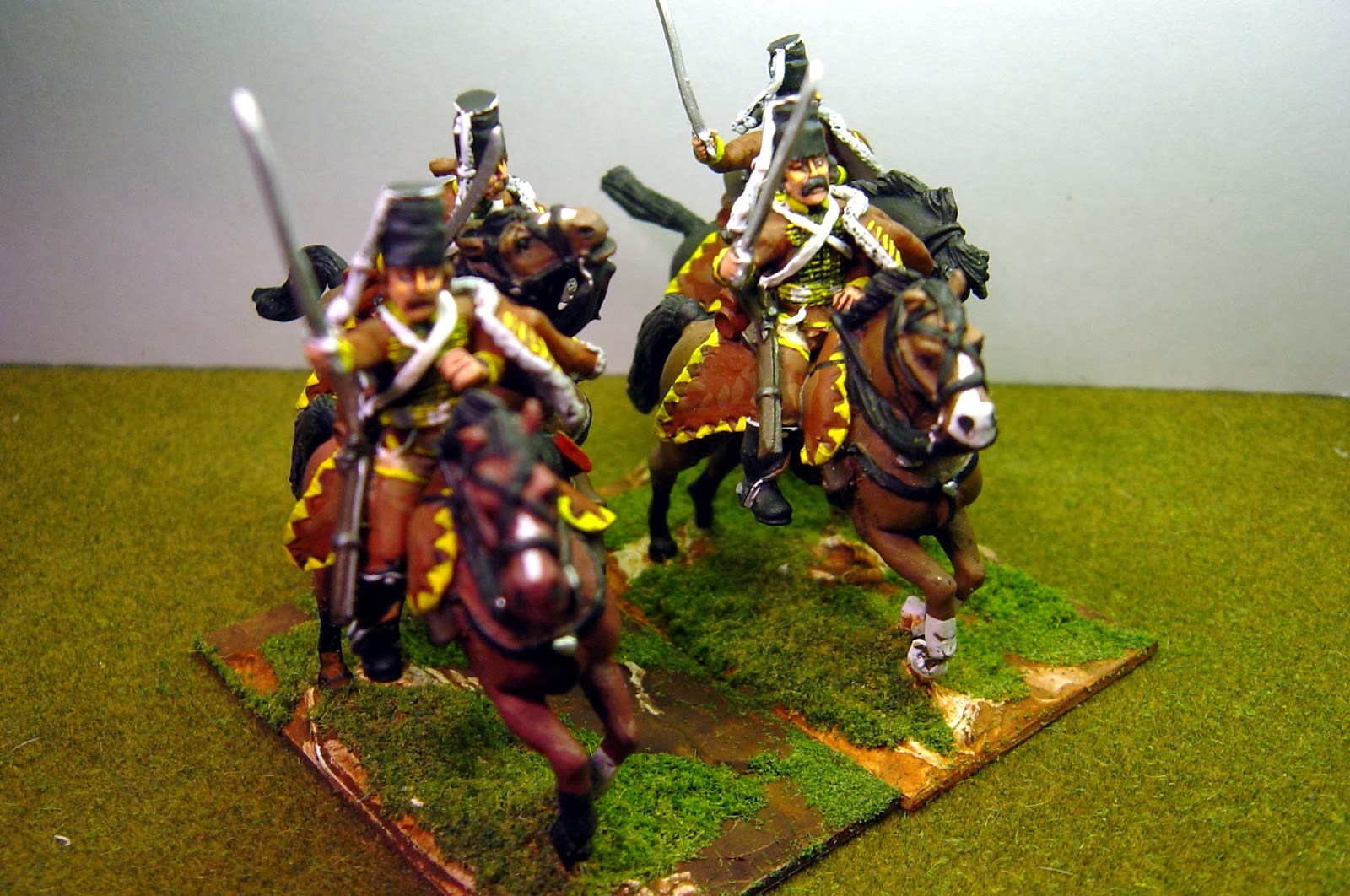 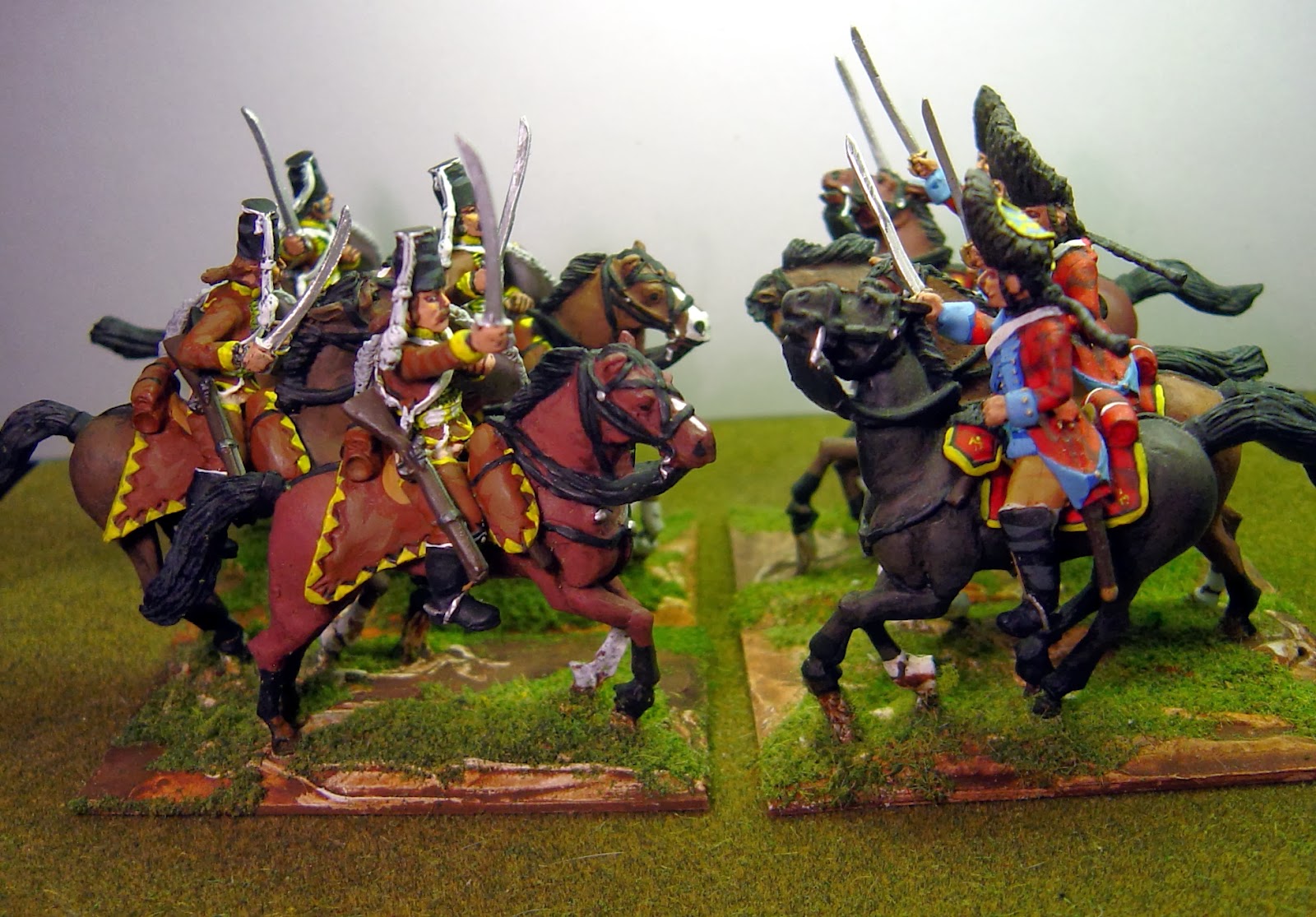 
I painted this unit because of the unusual uniform, brown being quite a rarely used colour in the 18th century. The regiment was often referred to as” die Kapuziner” (the Capuchins) or the “Fleischhacker” (the butchers because brown was the colour of the guild of the butchers).
Posted by Painted Soldier at 09:17