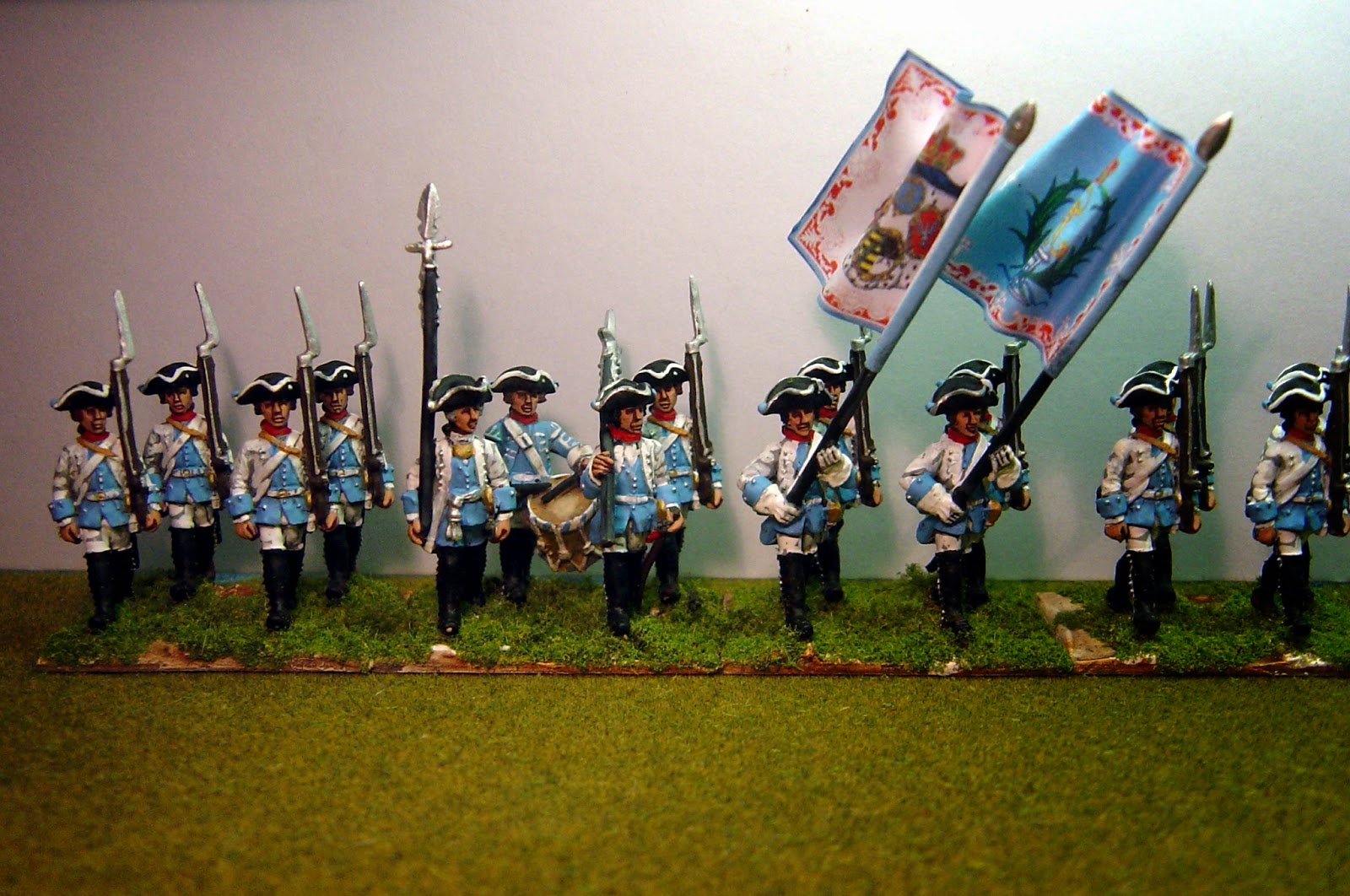 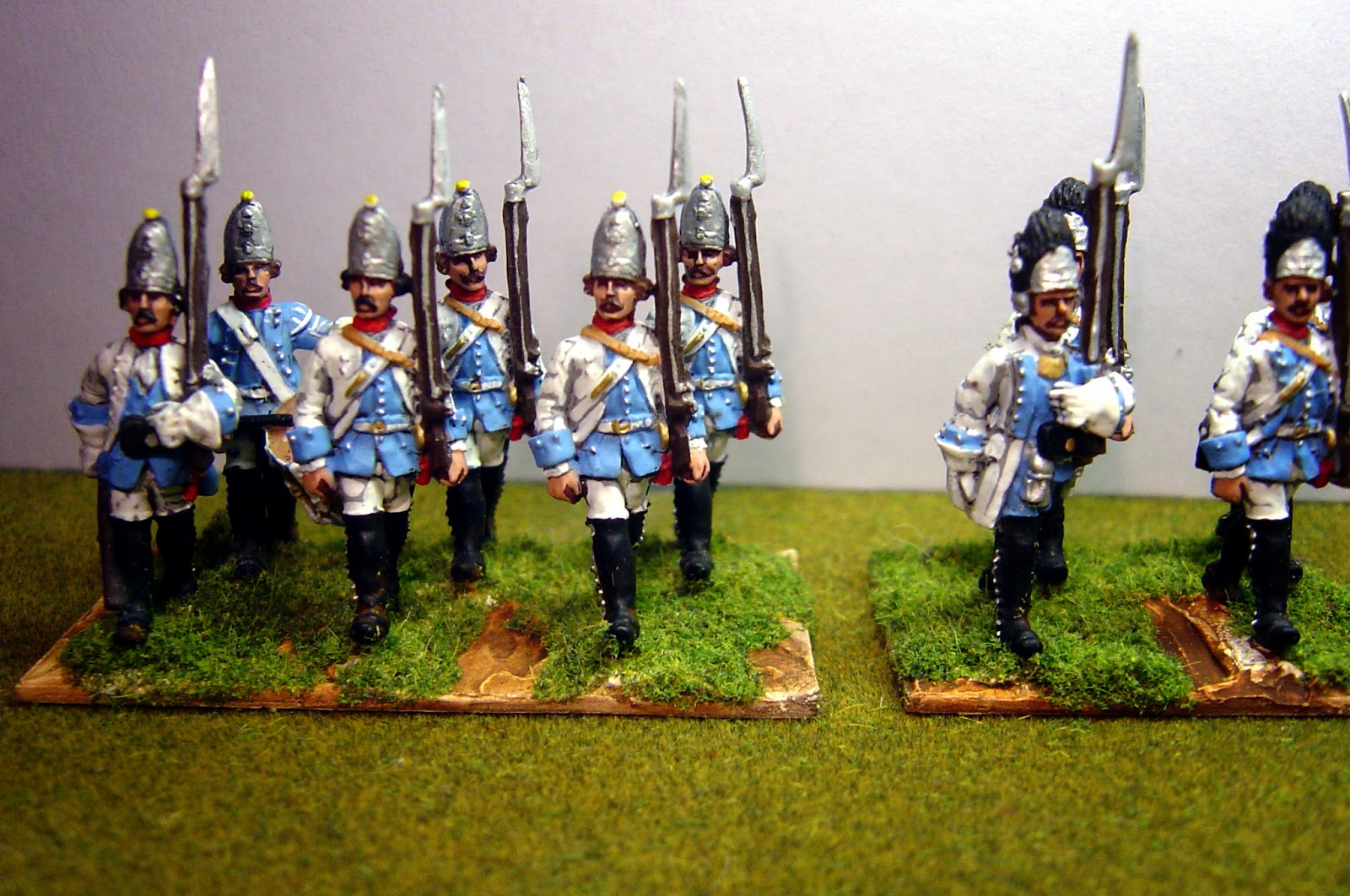 Sorry about the absence of posts for a while - I've been on holiday in Thailand. I lived in Bangkok as a child 50 years ago and there have been a few changes since then.
Posted by Painted Soldier at 10:30