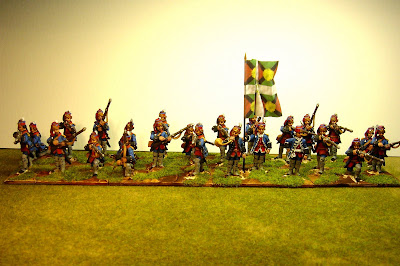 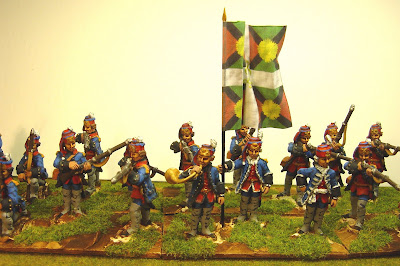 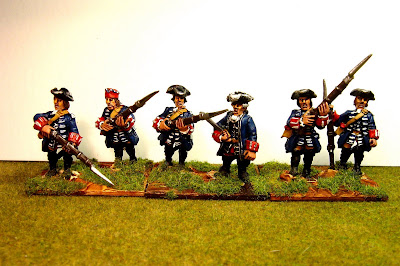 Lastly, a pack of Foundry dismounted French dragoons - great character but crude detailing
as per most of the Foundry SYW range.
Posted by Painted Soldier at 09:43