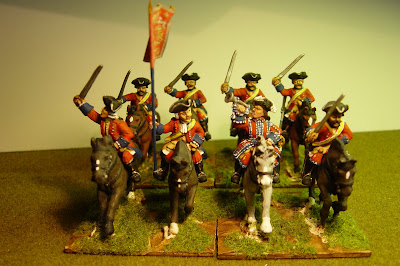 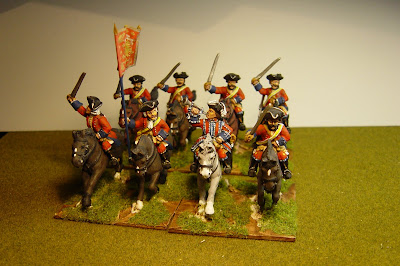 This commences a 2-3 month run on French cavalry although there will be some surprises too. In fact, the beginning of my Napoleonics.
Posted by Painted Soldier at 09:30