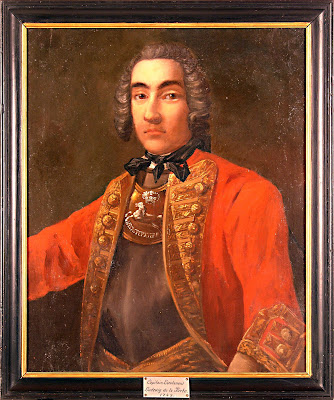 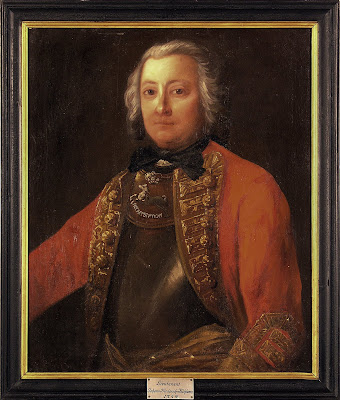 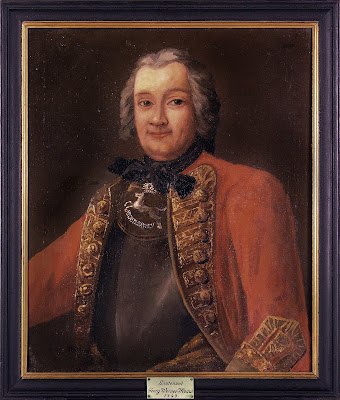 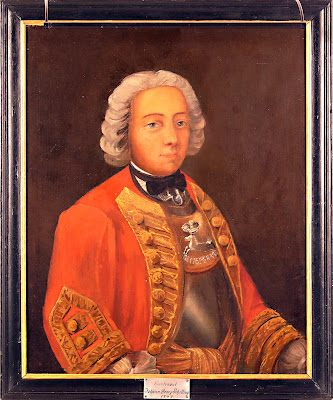 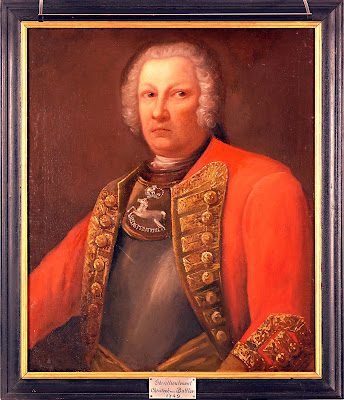 Posted by Painted Soldier at 11:55