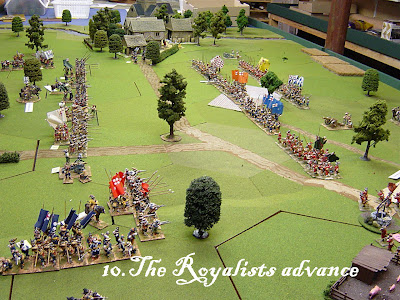 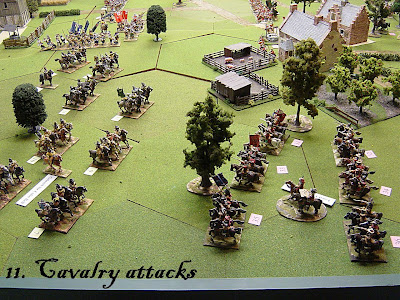 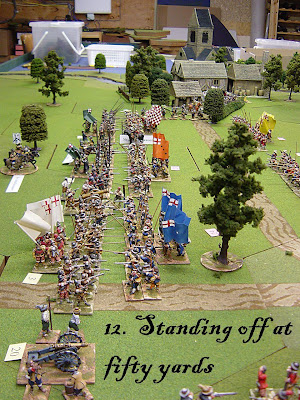 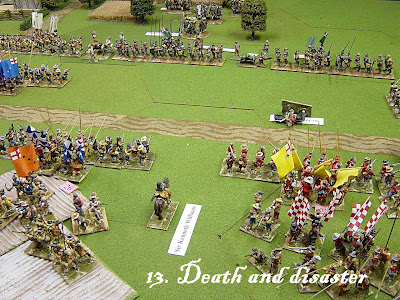 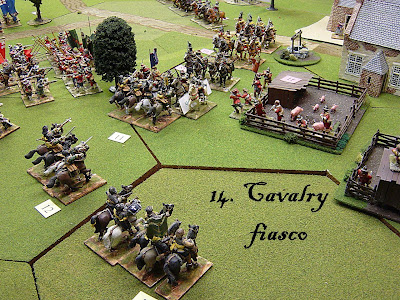 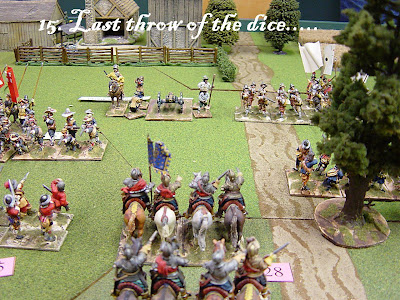 Casualties were about 300 for Parliament (dead and wounded) and about triple for the poor Royalists who, without Mrs. Brunsom flukiest finding of her wounded husband, would have very little to celebrate.
Posted by Painted Soldier at 15:12