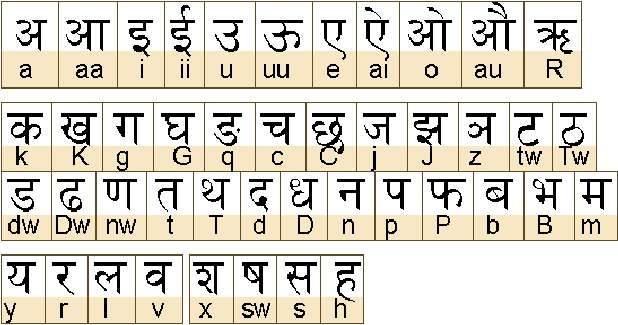 So here we embark on a new project, a Classical army of the era of King Porus. These are the first three cavalry units. There are many difficuties in doing this army namely types of colour schemes and symbols used but here I will make a stab at it. I will be going for bright colours (mostly) used sometimes in unusual combinations. Symbols of flags will be loosely based on Devangari script not because that is correct (this army is a little too early) but because it conveys an Indian feel to it all. And, of course, there will be many pachyderms, as well as chariots and archers.

All or most figures will be from Xyston.

Posted by Painted Soldier at 21:51