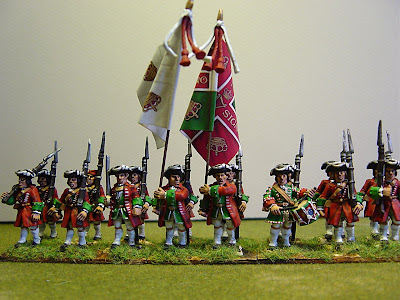 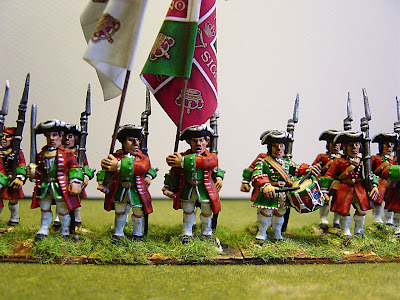 As I have now finished half of the Pragmatic army's infantry (16 battalions) I plan a rest until the end of this year and will restart in January. The only thing that might get in the way of this plan is the imminent arrival of Eureka's WAS Dutch. I have other projects to do, namely a new wargames table, plus some more ACW and some Greeks for the Macedonian wars. I'll keep posting though.
Posted by Painted Soldier at 12:46