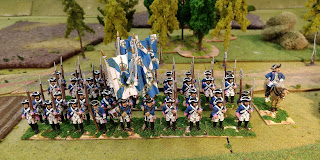 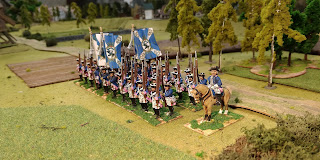 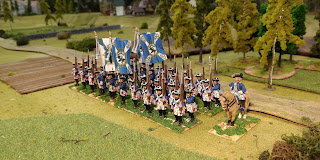 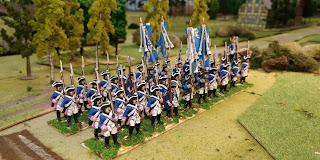 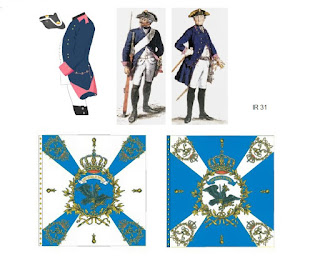 Of course the regiment was re-raised and then it lost a further 431 men in the Battle of Kunnersdorf.

Posted by Painted Soldier at 20:38